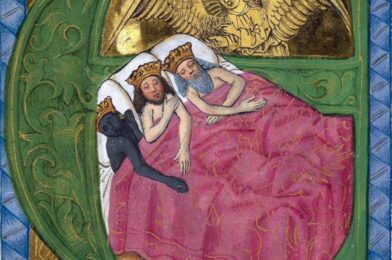 Eric Wade speaks with Saronik about lust. They discuss how depictions of sexuality in medieval literature have persisted through literary traditions and shaped modern ideas of Orientalism and the sexual other.

In the episode, Eric mentions a number of modern theorists, including Edward Said, Joseph Boone, Ghassan Moussawi, and Joseph Massad.

Dr. Erik Wade—a visiting lecturer at the Universität-Bonn—researches the global origins of early medieval English ideas of sexuality and race. He is co-writing a book with Dr. Mary Rambaran-Olm, titled Race in Early Medieval England, out next year from Cambridge University Press.

This week’s image is a medieval illumination of the Dream of the Magi, showing the three kings hanging out naked in bed, in the Salzburg Missal, Regensburg ca. 1478-1489 [München, Bayerische Staatsbibliothek, Clm 15708 I, fol. 63r]. 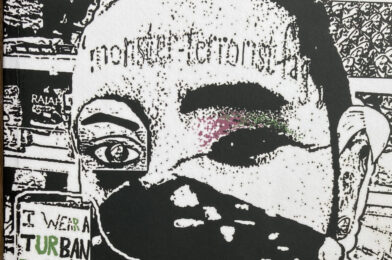 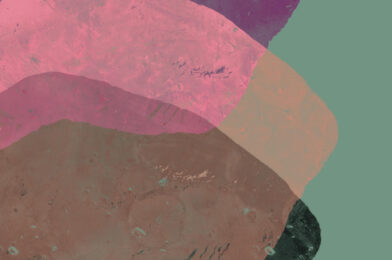