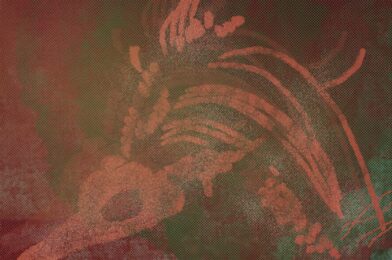 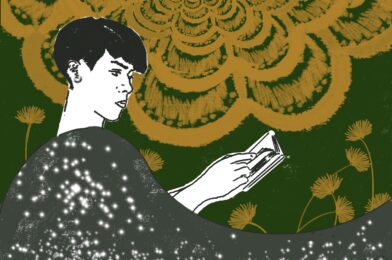 Stephen Guy-Bray talks about sexuality, a concept that brings together the the use of sexual metaphors in the description of textual production and the erotics that inhere in reading praxes. Among other things, this concept is a critique of the use of popular heteronormative metaphors of reproduction to describe the creation of literature.

Music used in promotional material: ‘The Gold Lining’ by Broke For Free 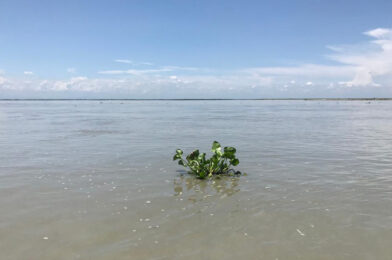