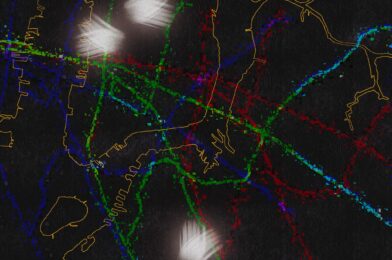 In this episode of High Theory, Jack Jen Gieseking tells us about queer space. Queer geographies matter alongside queer temporalities. And it turns out that lesbian life in the 1950s cannot be generalized from the specific history of Buffalo, New York.

Jack Jen Gieseking is a Research Fellow at the Five College Women’s Studies Research Center. Their book A Queer New York: Geographies of Lesbians, Dykes, and Queers was published by NYU Press in 2020, and has a companion website called An Everyday Queer New York. They are working on a new book called Dyke Bars*: Queer Spaces for the End Times that uses the trans asterisk to invite consideration of queer spaces not historically claimed as dyke bars. 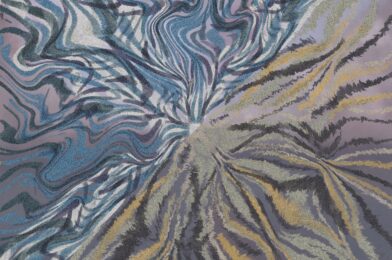 Sritama Chatterjee talks about a model of literary criticism that she developed in the process of writing her new essay on shipbreaking in Bangladesh. It is a form of materialist understanding for texts, places, and geographies together, taking into account particular signifiers of a place and looking at correspondent literary responses.

Sritama is a literary and cultural theorist of the Indian Ocean World, in the Literature program at the Dietrich School of Arts and sciences, University of Pittsburgh. Her dissertation project titled, “Ordinary Environments and Aesthetics in Contemporary Indian Ocean Archipelagic Writing” has been awarded an Andrew Mellon Pre-Doctoral Fellowship from her graduate school for outstanding research and scholarly excellence. Her work on the Indian Ocean archipelagos also takes the shape of a collaborative public-facing, community project Delta Lives, which platforms communities in Sundarbans telling their stories. As part of her commitment to rethinking environmental humanities pedagogy, she has edited a cluster on “Water Pedagogies: From the Academy and Beyond” published by NICHE Canada which brings together a set of eleven articles from scholars and activists reflecting on water pedagogy. 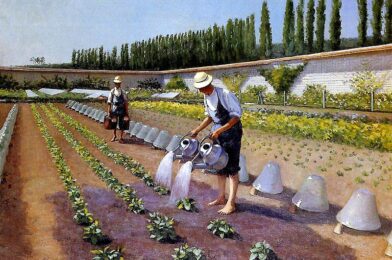