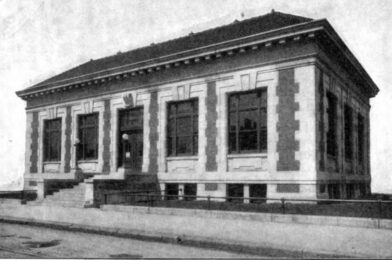 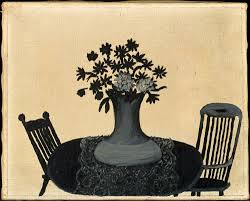 Diane is a Ph.D. student at The Graduate Center at CUNY. She studies Black Geographies, social movements, borders, critical theory and migration.