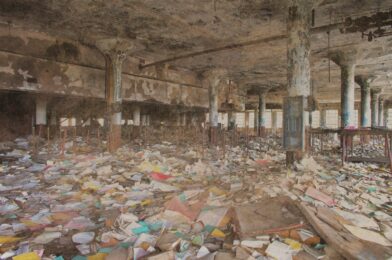 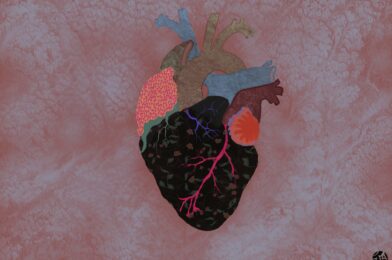 Travis Chi Wing Lau talks about the notion that one can experiment on the fundamental conditions and nature of life in order to perfect them. He looks at this idea in diverse literary, scientific, and cultural contexts from the vitality debate and Mary Shelley’s Frankenstein to the perils of the CRISPR technology and Kazuo Ishiguro’s Never Let Me Go.

Travis Chi Wing Lau (he/him/his) is Assistant Professor of English at Kenyon College. His research and teaching focus on eighteenth- and nineteenth-century British literature and culture, health humanities, and disability studies. Alongside his scholarship, Lau frequently writes for venues of public scholarship like Synapsis: A Journal of Health Humanities, Public Books, Lapham’s Quarterly, and The Los Angeles Review of Books. His poetry has appeared in Barren Magazine, Wordgathering, Glass, South Carolina Review, Foglifter, and The New Engagement, as well as in two chapbooks, The Bone Setter (Damaged Goods Press, 2019) and Paring (Finishing Line Press, 2020).