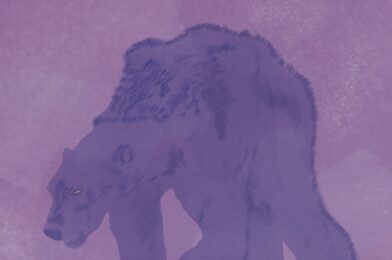 In this episode of High Theory, Laura Stokes talks about melancholy. One of the four humors in ancient humoral medicine, melancholy, or black bile, is a fluid substance and spiritual principle that was thought to move within the human body. A proper quantity of black bile allows one to be calm and contemplative, thoughtful and withdrawn. A superabundance produces sadness, indigestion, and a host of other evils. Research is a melancholy practice; scholars are prone to melancholic dispositions.

Throughout the episode Laura refers to Robert Burton’s Anatomy of Melancholy, an early modern text that describes the sources, symptoms, and treatments for a surplus of melancholy, in a rather meandering way, with an entire separate disquisition on love melancholy. It was published in multiple versions over Burton’s lifetime – people usually cite the 1638 edition.

Laura Stokes is an associate professor of history at Stanford University where they study Early Modern Europe. Their first book Demons of Urban Reform: Early European Witch Trials and Criminal Justice, 1430-1530 (Palgrave Macmillan, 2011) examines the origins of witchcraft prosecution in fifteenth-century Europe against the backdrop of a general rise in the prosecution of crime and other measures of social control. They are currently working on a microhistory of a murder conspiracy within the Basel butchers’ guild at the turn of the sixteenth century, which is really about Early Modern economic cultures. And they run pretty amazing summer reading groups.