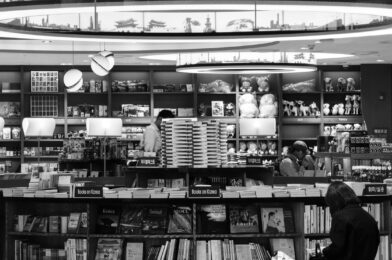 Roanne Kantor tells us about World Literature, in the ideas and practices of readers, writers, and scholars. Spatial metaphors like libraries, closets, and airport bookshops, help her imagine the “world” in world literature.

In the episode Roanne references work by many scholars in the field, including David Damrosch’s What is World Literature (Princeton UP, 2003); Debjani Ganguly’s This Thing Called the World (Duke UP, 2016), and Gloria Fisk’s Orhan Pamuk and the Good of World Literature (Columbia UP, 2018). In the longer version of our conversation, we talked about how little magazines from the 1970s New York literary scene, like Ed Sanders’ Fuck You: A Magazine of the Arts, circulated in South Asia, inspiring avant-garde magazines like Arvind Krishna Mehrotra’s damn you/a magazine of the arts.

Roanne is an assistant professor of English and Comparative Literature at Stanford University. She has a brand new book, South Asian Writers, Latin American Literature, and the Rise of Global English, (Cambridge UP, 2022). If you want to learn more about the world of world lit, check it out.

This week’s image of an airport bookshop at the Incheon International Airport in South Korea, was photographed by Adli Wahid and made publicly available on Wikimedia Commons under a Creative Commons License. 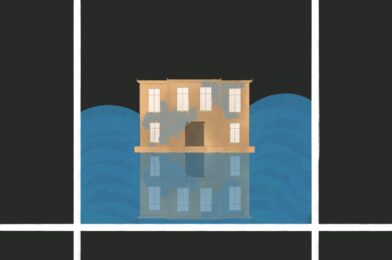