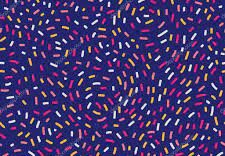 Dr. Hart is a professor of behavioral neuroscience in the Department of Psychology at Columbia University. You can learn how his scientific research in Neuropsychopharmacology relates to the politics of human experience in his new book Drug Use for Grown-Ups: Chasing Liberty in the Land of Fear (Penguin Random House 2021).

Music used for promotional material: ‘A Better Tomorrow’ by astrofreq 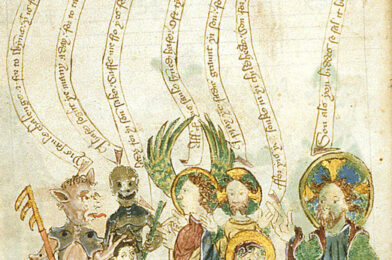