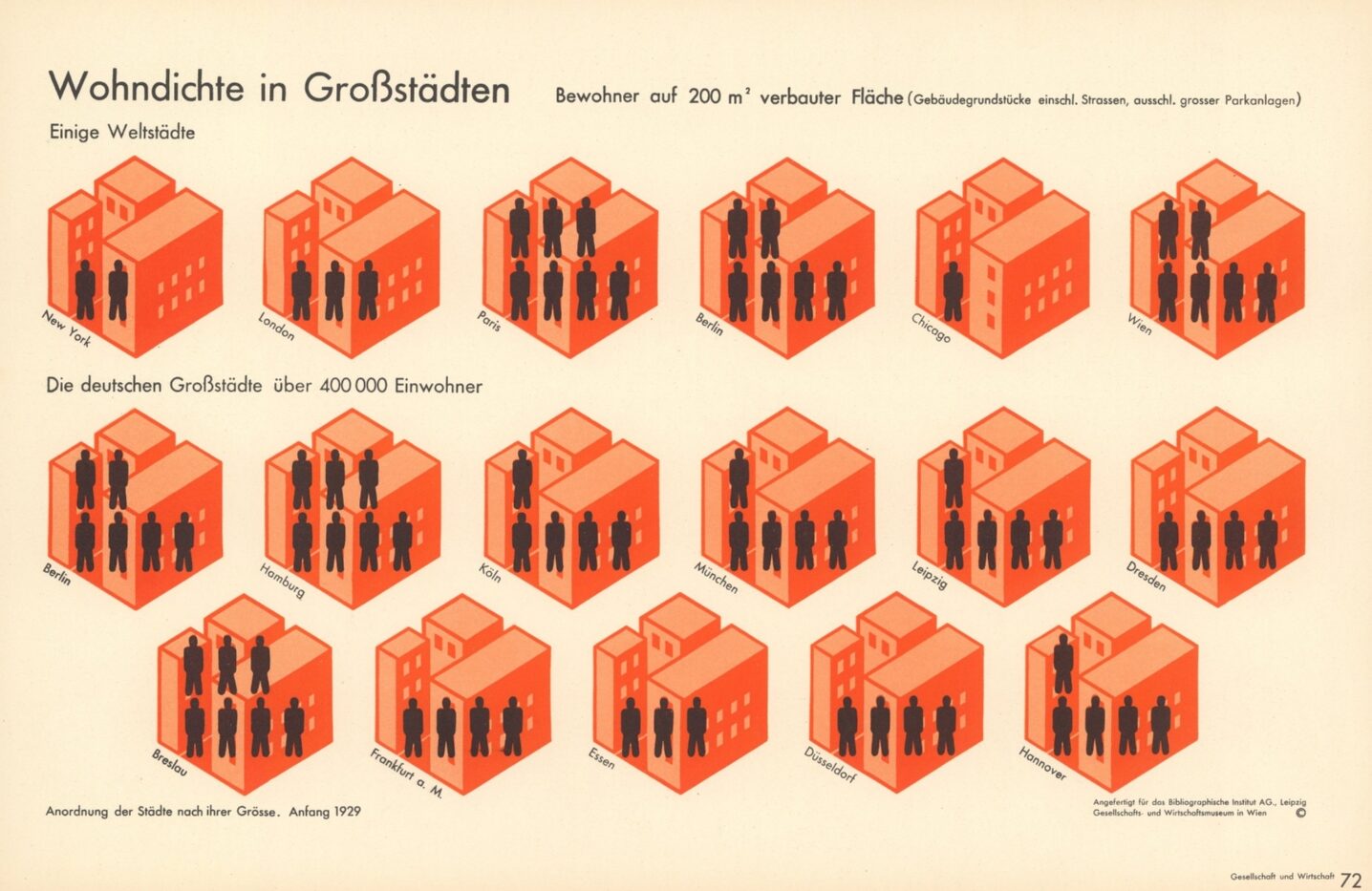 In this episode of High Theory, Troy Vettese talks with us about neoliberalism.  It turns out the neoliberals aren’t actually a secret cabal of dastardly villains, but a group of right wing public intellectuals who want to be taken seriously by the academic establishment, and who have been remarkably successful in reshaping the world in their image.

In the episode, Troy references the work of Quinn Slobodian, Philip Mirowski, and Dieter Plehwe on the history of neoliberalism. They have written a book together on the Nine Lives of Neoliberalism (Verso, 2020). He also points out that the Mont Pelerin Society, the “secret society” of the neoliberals, which isn’t so secret at all, has a website: www.montpelerin.org

Troy recently co-authored a book with Drew Pendergrass called Half-Earth Socialism: A Plan to Save the Future from Extinction, Climate Change and Pandemics (Verso, 2022). They also made a game, in collaboration with some super cool game designers, where you can make your own plan to avoid ecological catastrophe. You can find it at play.half.earth.

Eco-Marxists are a rare breed. Troy Vettese is an environmental historian, who writes about animal studies and energy history in addition to penning proposals to save the world. He received his PhD in 2019 from NYU and is currently a Max Weber Postdoctoral Fellow at the European University Institute. He also has very curly hair.

This episode’s image is a figure in ISOTYPE, a picture language popularized by a socialist planner named Otto Neurath, who appears in the book and the episode. It is taken from a statistical world atlas made by Neurath, held by the David Rumsey Map Collection, David Rumsey Map Center, Stanford Libraries, and available in a digital form through archive.org.