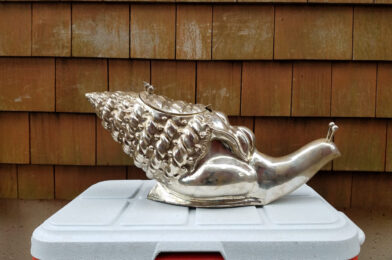 Alliya references Plato’s Republic and various internet memes, including a John Oliver meme about how Xi Jinping hates being compared to Winnie the Pooh.

Alliya is a PhD candidate in the English Department at NYU. She writes about poetics and theory, and is a vital force behind the Organism for Poetic Research. She is a badass WordPress developer too!