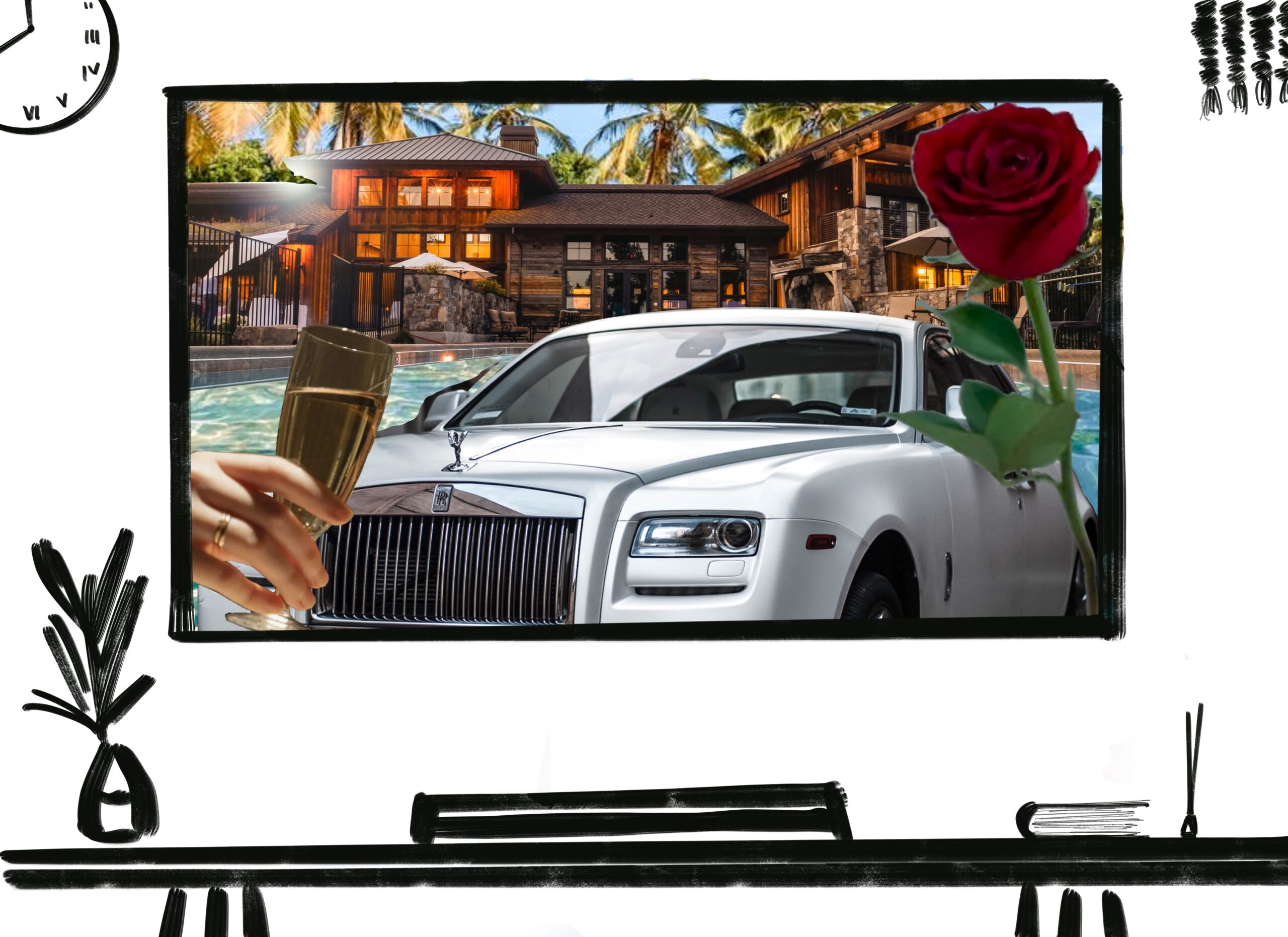 In this episode of High Theory, Olivia Stowell speaks with Saronik about Reality TV.

In the episode she talks about the genesis of the genre in Candid Camera, An American Family, COPS and America’s Most Wanted, before the watershed moment of The Real World in the 1990s. She references the work of June Deery, and Pier Dominguez on the commercial realism and affective economies of reality tv, and Susan Douglass’s article “Jersey Shore: Ironic Viewing.” She reminds us that Reality TV dramatizes the life of the neoliberal subject under surveillance, and explicates our “trashy” desires.

Olivia Stowell is a Ph.D. student in the Department of Communication at the University of Michigan, where she studies the intersections of race, genre & narrative, food, and temporality in contemporary popular culture. Her scholarship has appeared or is forthcoming in Television & New Media and New Review of Film & Television, and her public writing has appeared in Post45 Contemporaries, Novel Dialogue, Avidly: A Channel of the L.A. Review of Books, and elsewhere.