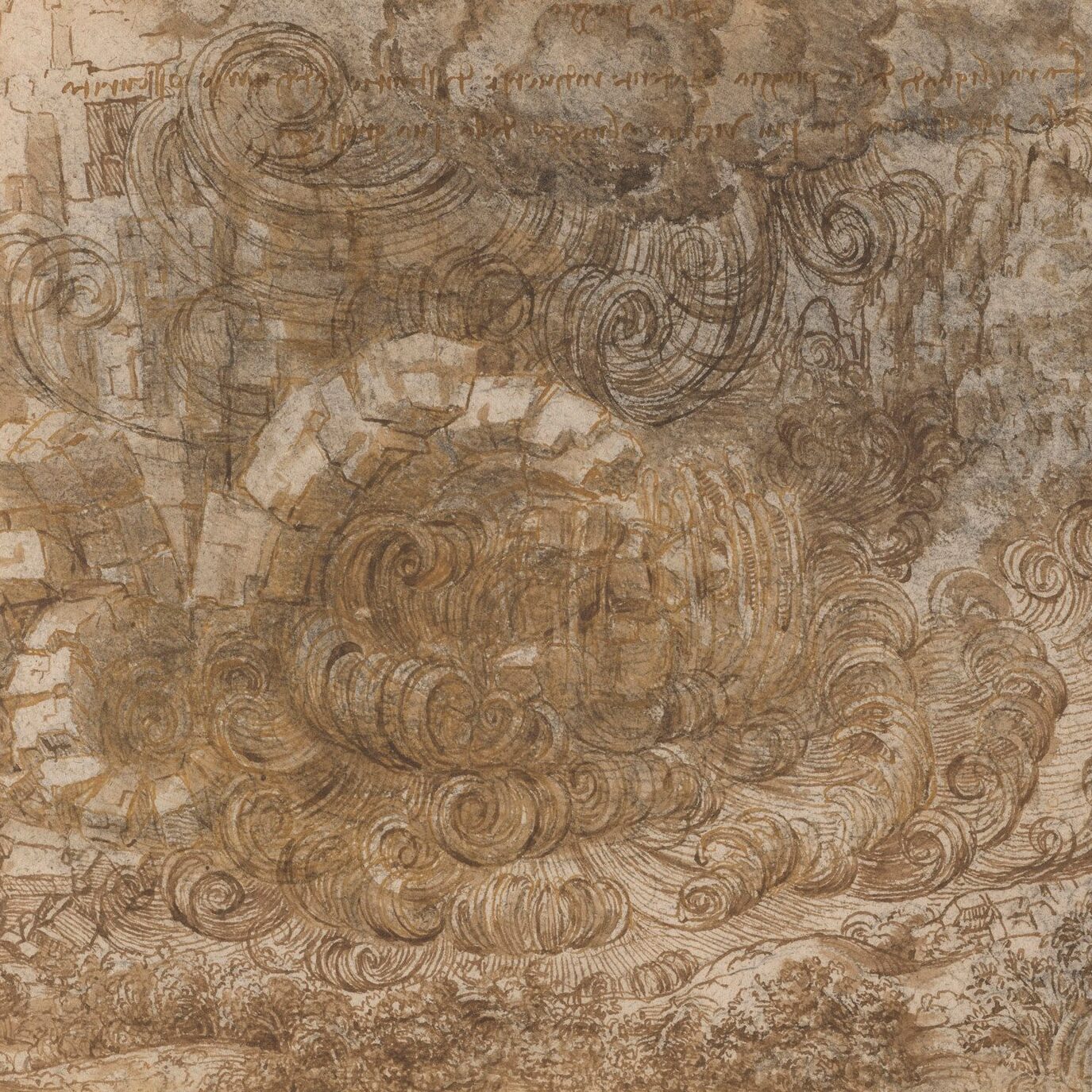 In this episode John Yargo speaks with Kim about Environmental Catastrophe.

In the episode John quotes Hannah Arendt and N.K. Jemisin, discusses a Shakespeare play and a 17th century Peruvian painting, and optimistically suggests that environmental catastrophe will save us. He references the work of many scholars in the field of environmental humanities, including Geoffrey Parker and Dagomar Degroot on the Little Ice Age in Early Modern Europe, Gerard Passannante’s work on Catastrophizing, and Gavin Bailey on the Andean Baroque. He also talks about Amitav Ghosh’s recent work The Great Derangement: Climate Change and the Unthinkable (UChicago Press, 2016) and Rebecca Solnit’s A Paradise Built in Hell (Penguin Random House, 2010). In the longer version of the conversation, John told Kim about how he teaches the literature of catastrophe in reverse, starting with the present and working backward, to upset teleological readings of cultural history.

John Yargo is Visiting Assistant Professor of English at Boston College, having recently received his Ph.D. degree in English literature at the University of Massachusetts Amherst. He researches literary representations of environmental catastrophe, the subject of his dissertation titled Saturnine Ecologies: Environmental Catastrophe in the Early Modern World, 1542-1688. He is also a host for the New Books in Literary Studies, where he discusses recent scholarship in early modern studies, ecocriticism, and critical race studies.

The image for this week’s episode is Leonardo DaVinci’s drawing “A deluge” c. 1517-18, held by the Royal Collection Trust. You can read more about the painting in an “Anatomy of an Artwork” feature written by Skye Sherwin on 8 Feb 2019 in The Guardian.