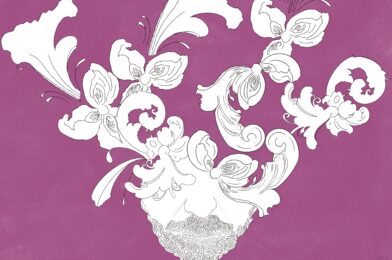 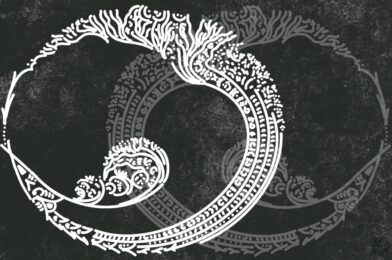 Torsa Ghosal talks about Cognitive Cultural Studies, a field that entails methodologies that situate the human mind in historical and cultural contexts, sometimes working against models of the mind proceeding from the Cognitive Sciences. This includes inquiries into how narratives mediate knowledge about cognition, the subject of her new book Out of Mind: Mode, Mediation, and Cognition in Twenty-First Century Narrative, from The Ohio State University Press.

Torsa Ghosal is an assistant professor of English and creative writing at the California State University, Sacramento. Her experimental novella, Open Couplets, was published by Yoda Press, India. Her shorter works of fiction as well as essays on literature and culture appear in magazines like Literary Hub, Michigan Quarterly Review Online, Necessary Fiction, Catapult, and elsewhere. She co-hosts the Narrative for Social Justice podcast. You can find more details about her work at her website and follow her on Twitter @TorsaG.

Julie Beth’s book The Fact of Resonance: Modernist Acoustics and Narrative Form (Fordham UP, 2020) explores resonance and sound in modern literature. In the episode she references Jean-Luc Nancy’s book Listening (Fordham UP, 2007), Inayat Khan’s The Mysticism of Sound and Music (Shambala Publications, 1996), the music of Toru Takemitsu, and Damo Suzuki´s “sound carriers.” In our longer conversation she talked about Naomi Waltham-Smith’s new book, Shattering Biopolitics: Militant Listening and the Sound of Life (Fordham UP, 2021)

Julie Beth is an Associate Professor of Digital Humanities at The New School. She also makes music under the name Meridians. You can listen on Sound Cloud!

This week’s image is a simulation of interference between two sound waves in two-dimensions made by Ibrahim S. Souki, used under a Creative Commons Attribution Share Alike License, from Wikimedia Commons.