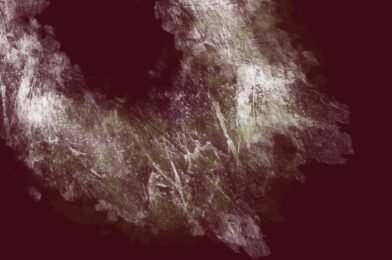 Bassam Sidiki talks about the right to maim, the titular concept in Jasbir K. Puar’s book, and the related concept of debility. He explains how these concepts have changed how the field of disability studies orients itself. References are made to Anjuli Fatima Raza Kolb’s new book Epidemic Empire, the work of Anita Ghai, Tommy Orange’s novel There There, Lauren Berlant’s concept of ‘slow death’, and Alexander Weheliye’s Habeas Viscus.

Bassam is a PhD Candidate in English at the University of Michigan, where he studies postcolonial studies, disability studies and health humanities. His scholarship appears or is forthcoming in Journal of Medical Humanities, Literature and Medicine, and Journal of Literary and Cultural Disability Studies. Of particular relevance to this episode is his recent article on the novel Anatomy of a Soldier. 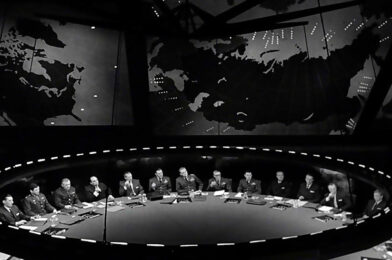 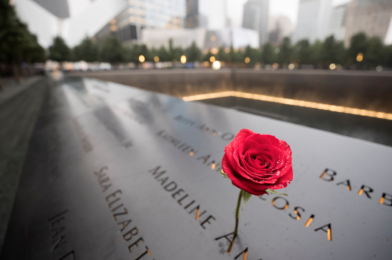 Saronik chats with Jay Shelat about the 9/11 family novel. They discuss how the attacks (re)dynamized constructions and perceptions of family.

Jay refers to a few 9/11 family novels, including Burnt Shadows by Kamila Shamsie, The Reluctant Fundamentalist by Mohsin Hamid, Netherland by Joseph O’Neill, and Extremely Loud and Incredibly Close by Jonathan Safran Foer. If you want a list of more 9/11 family novels, feel free to ask. A special shoutout to Sarah Wasserman’s The Death of Things: Ephemera and the American Novel for ideas about the state of print culture.

Jay is a PhD candidate at the University of North Carolina, Greensboro, where he is writing his dissertation about 9/11 and the family. His work can be found or is forthcoming in Texas Studies in Literature and Language, Critic, ASAP/J, and elsewhere. You can follow him on Twitter @jshelat1.

Image: photo taken by Ben Hider at the 9/11 Memorial Museum.