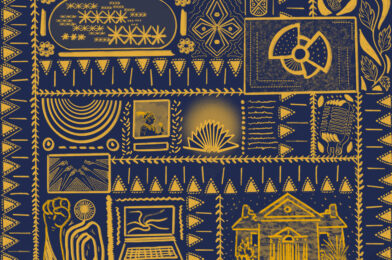 Saronik Bosu talks about humanities work engaging diverse communities and publics, misconceptions about what the ‘public’ in public humanities might mean as well as the recent attention paid to it by academic departments. In a longer version of the conversation, some individual instances of various digital humanities and archival projects are discussed. Here he speaks mainly from the perspective of his own work as a humanities podcaster and creator of humanities programming.

Saronik Bosu is a doctoral candidate at the Department of English, New York University. He researches literary rhetoric and economic thought in contexts of decolonization. He is co-host of this podcast and the 2022-23 NYU-Mellon Public Humanities Doctoral Fellow. His work has appeared on journals like Interventions and Movable Type, as well as Avidly and Post45. He also makes art and works together its integration with scholarship. 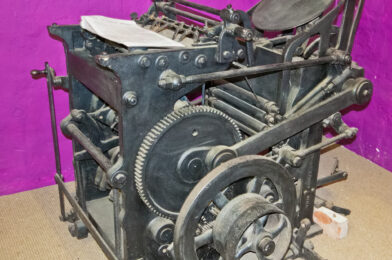